Traditional Chinese painting focuses on symbolism in its creation, not duplicating what exists, but based on inherent characteristics of the real world. Take traditional opera costumes as examples:
A warrior’s armor was usually designed based on history but also went beyond – the design features dragon scale and dynamic cloud patterns to highlight the warrior’s yearning for indestructible armor and epic victories. And the hydrangeas on a warrior’s headpiece would rattle with the character’s movements, highlighting the energy and power of a warrior. On the other hand, scholars’ costumes would feature simple geometrical patterns, reflecting their belief in logic, rules, law and order. Whereas female characters would have costumes that feature elements from nature – plants, butterflies, etc. – that’s peaceful and elegant.
Inspirations for those designs came from life but also went beyond it, creating visual rhetoric to give different layers of meanings to the art piece, reflecting the soul of traditional Chinese painting. 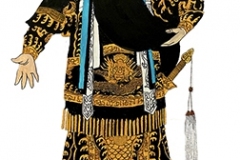 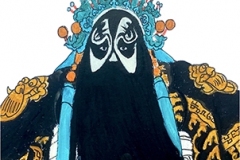 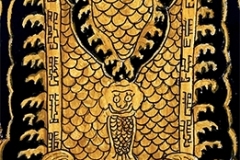 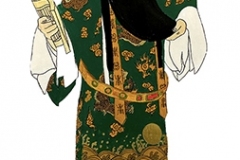 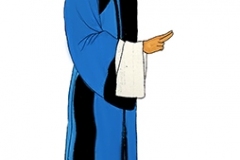 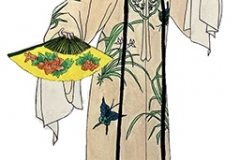 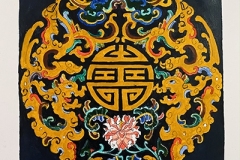 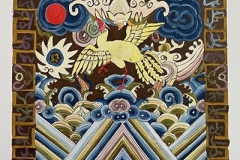