THE DARK story takes place on the eve of China‘s liberation. The Communist Party of China and the Kuomintang fight against each other in Shanghai.

This works are created and presented in a renovated 1000 square double storey factory building in Suzhou China.After nearly half a year of Surveying and mapping, layout, design to achieve better results presented to the audience.

The project adopts the way of immersive drama to present to the audience, so it gives the audience a strong sense of reality in dance, lighting, clothing and other elements. However, while creating real immersion, the realistic environment elements such as pubs, banks, dance halls, photo studios, police stations and other scene elements in old Shanghai are “re created” to refine the simplified space elements and make them more artistic. 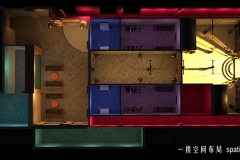 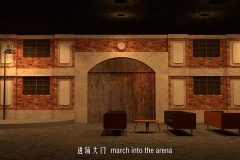 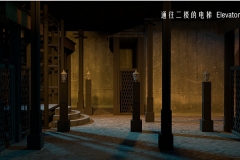 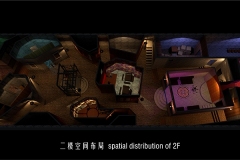 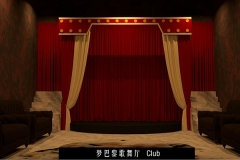 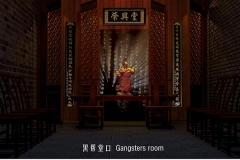 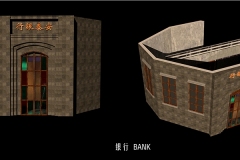 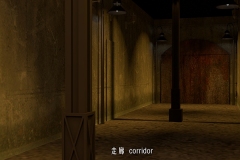 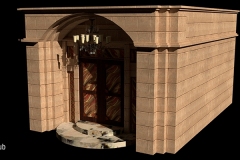