The costume design of Macbeth, based on the main characters in Shakespeare’s play Macbeth, is divorced from realism, instead, he uses symbolism to create character traits for each character。For example, Macbeth’s Tiara depicts the crown as a bloody sword, symbolizing Macbeth’s murderous ferocity. Lady Macbeth’s use of an exaggerated spiderweb-like crown symbolizes her malevolence and embodies a theme that seems and does not seem. 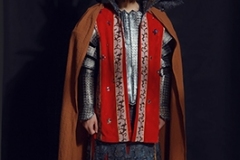 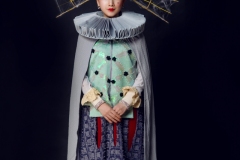 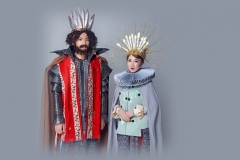 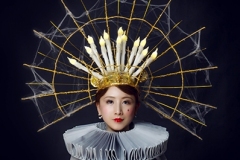 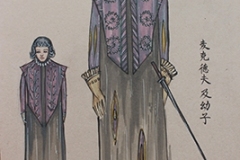 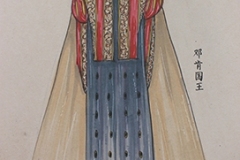 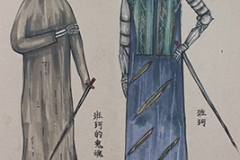 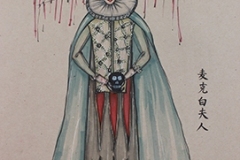 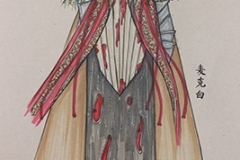 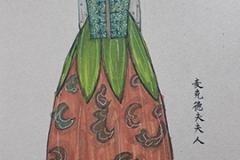