Stage design and poster: Bagashar Diana
The head of the project presented at the Biennale: Serikzhan Baltaev

Stage picture describing the relationship between nature and humans, based on Mukhtar Auezov’s short story “KOKSEREK”. The main theme of the writer’s work revolves around problematic topics – and the meaning of the story was gradually revealed through the description of situations of conflict in society, moral position, spiritual purity, soulful beauty, gentle phenomena, and multi-faceted issues. In the works we see a mutual connection between a man and nature through regularity and balance. Modern techniques were used for the performance. Sound effects, holograms, and animals were placed also. Each set has a deep meaning. The scene tablet is transformed by splitting in half.  Water begins to flow between the slits in the middle of the stage. This is an imitation of the river, creating an atmosphere of wild nature. In the final scene, the stage tablet connects and a “whip” in the shape of a ball slowly descends from the upper border, symbolizing our round planet. 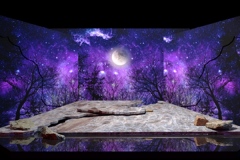 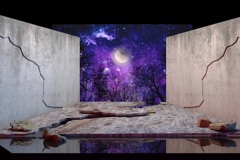 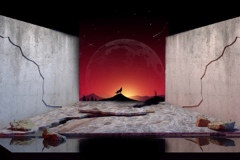 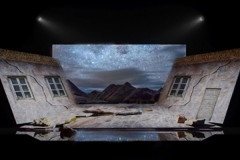 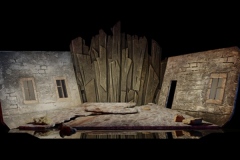 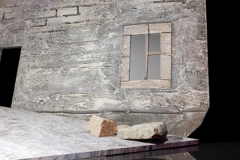 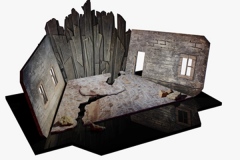 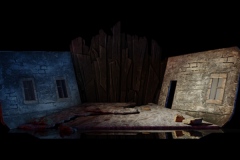 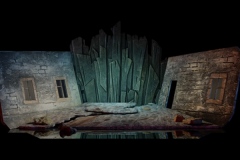 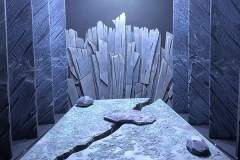 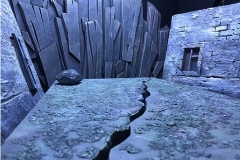 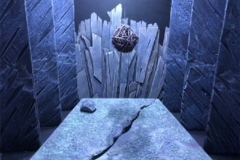 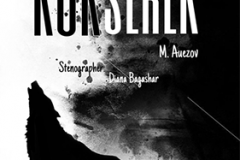