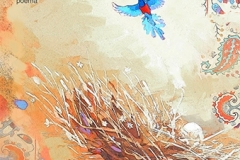 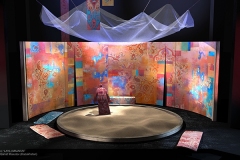 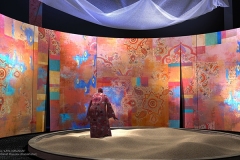 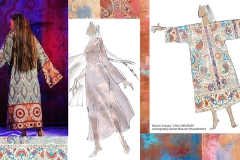 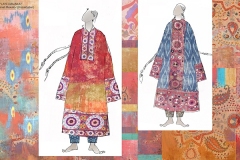 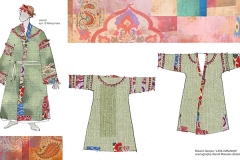 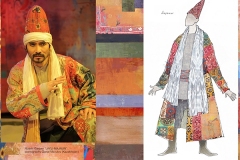 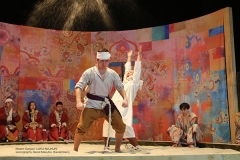 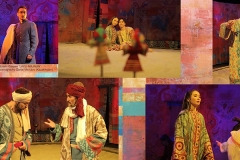 Born 1970. Creative activity has begun in 1993 year. During this period, more than 150 performances have been staged in different Theaters of the Republic of Kazakhstan. Worked as a chief artist at the Drama Theater named after S.Seifullin (Karaganda city), State Academic Music and Drama Theater named after M. Gorky (Nur-Sultan city). In 2019 was invited to the State Academic Music and Drama Theater named after K.Kuanyshbaev (Nur-Sultan city) as a chief artist.
Laureate of Republican theater fesivals, honored with presidential scholarship in the field of culture and art. Laureate of the «Sakhnager» National Theater Award in the nomination «Best Theater Artist of the Year» in 2017 year.