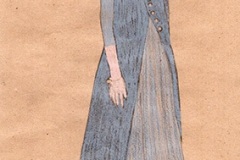 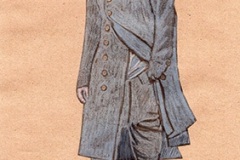 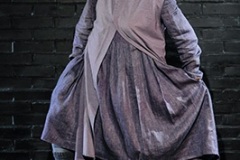 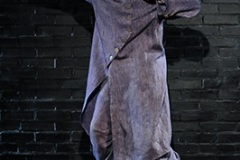 Name: GAME OF MAGIC (staged on The Deer- King by Carlo Gozzi) 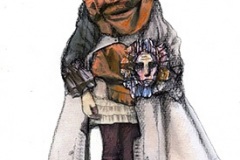 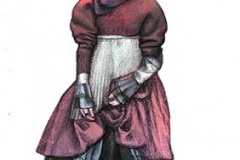 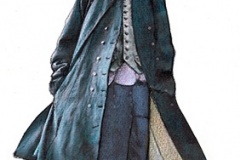 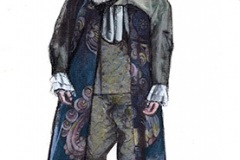 Stage and costume designer. Graduated from the Scenography Faculty of the Russian University of Theatre Arts – GITIS in 2016. As set and costume designer worked on the performances in the theatres of Moscow and other Russian cities. Participant of the theatrical-decorative art exhibitions, including the Moscowtheatreartists‘ annual exhibition«Results of the Season» (2016 – 2018), the annual exhibition of young theatre and film artists KLIN and International exhibitions – Prague Quadrennial of Performance Design and Space (Czech Republic, Prague, 2015), «Costume at the Turn of the Century 1990-2015» (Russia, Moscow, 2015), Tbilisi Biennale of Stage Design (Georgia, Tbilisi, 2016, 2018). Solo exhibition «Antrakt» («Intermission») in the Gallery of the Union of Theatre Workers of Russia – STD of Russia (Moscow). Member of the Moscow Union of Artists.