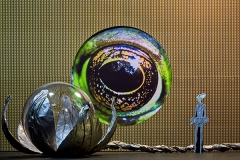 Name: KLAUS AND THE PRINCESS OF THE ENCHANTED CITY by  George Shashin 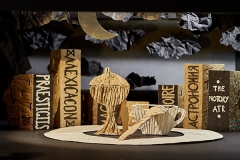 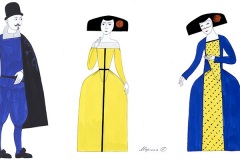 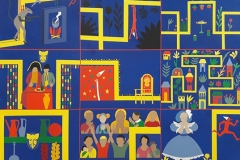 Name:DON JUAN (based on THE TRICKSTER OF SEVILLE AND THE STONE GUEST by Tirso de Molina) 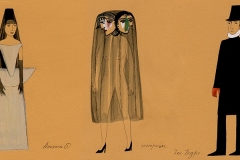 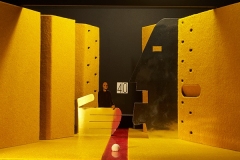 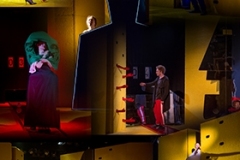 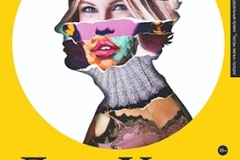 Stage and costume designer. In 1999, graduated from the Staging Faculty of Moscow Art Theatre School (course supervisor Eleonora Maklakova). In 2015, continued her studies at the Higher School of Performing Arts — Theatre School of Konstantin Raikin, Moscow (additional professional education program «Scenography in Contemporary Theatre», workshop of Zinovy Margolin). As costume and set designer created about 40 performances in the theatres of Moscow and other Russian cities. In 2007, became a Laureate of Chaika («The Seagull»)Theatre Prize in the «Pret-a-porter» category (for «Shipwreck: TheCoast of Utopia Part 2» by Tom Stoppard, Russian Academic Youth Theatre, director Aleksey Borodin). In 2011, awarded with a diploma of the Russian Academy of Arts for the costumes for «Buddenbrooks» by Thomas Mann (Russian Academic Youth Theatre, director Marius Karbauskis).