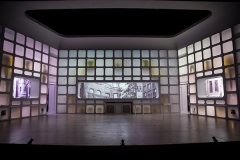 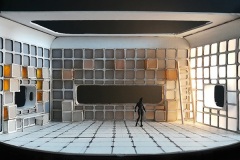 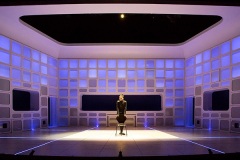 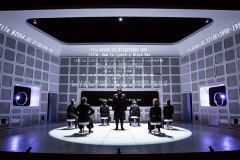 Name: HE WHO GETS SLAPPED by Leonid Andreev 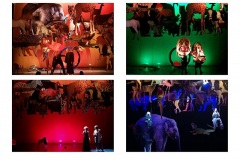 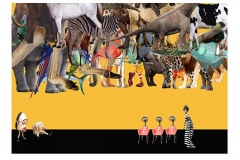 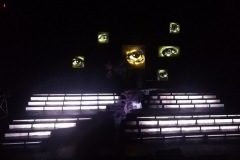 Name:CURIOUS INCIDENT OF THE DOG IN THE NIGHT TIME by Simon Stephens 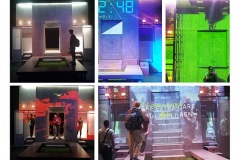 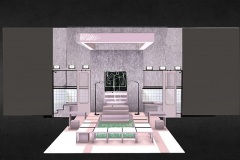 Name:ALEKSEY KARENIN by Vasiliy Sigarev (based on novel «Anna Karenina» by Leo Tolstoy 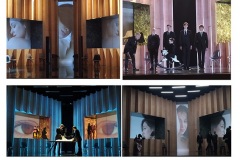