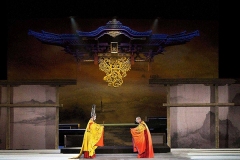 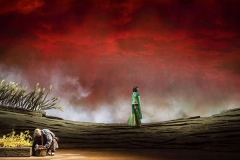 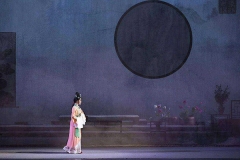 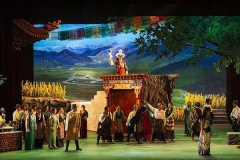 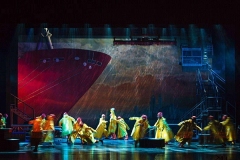 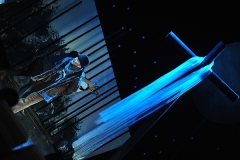 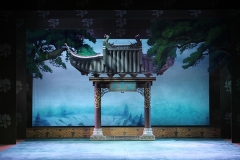 Name: Lu Opera THE HEART OF PEACE IS MY HOMETOWN by Chen Peng 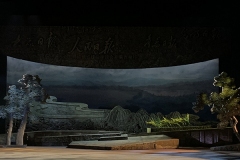 A young stage designer have been active in Chinese mainland opera stage in recent years. His stage works cover more than 30 kinds of Chinese opera and drama, and their creative styles are quite different. The main representative works are The Peking Opera the lucky purse ,Deep Water Port ,Lu Opera River Opens in the Sky，number one village station，YangZhou Opera Jian Zhen and so on. He has been studying the expression and stage style of Traditional Chinese opera for many years, deeply loves the Chinese opera and stage creation of that, devotes himself to challenge the limits of the stage by natural ways, and completes the interpretation of the modern stage concept by traditional and national ways.