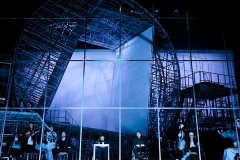 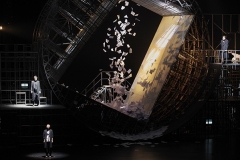 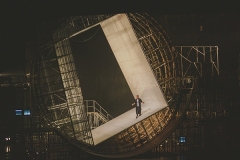 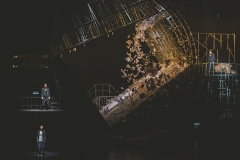 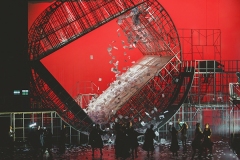 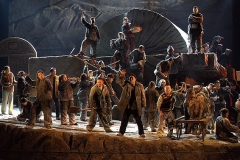 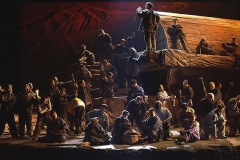 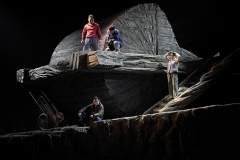 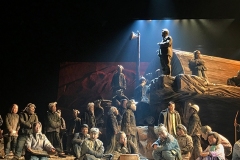 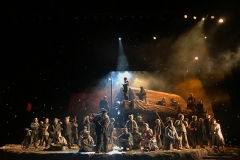 Name:Drama THE PRINCE OF LANLING by LUO Huai Zhen 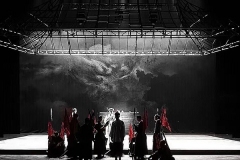 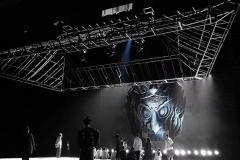 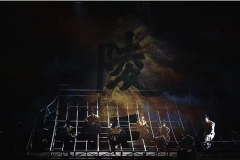 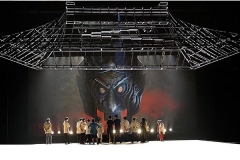 Acting as a Stage Designer, he has devoted himself to Chinese contemporary drama stage design creation in recent years. Graduated from the Central Academy of Drama and obtained a master’s degree, he is currently an Associate Professor in the Department of Stage Design, National Academy of Chinese Theatre Arts.
By virtue of his main works, he was once awarded with the Wenhua Award on the 9th China Art Festival in 2010, the 2012 Excellent Project Award of the Ministry of Culture, the Wenhua Award of the 10th China Art Festival and the Wenhua Single Award for Stage Design, the Five-One Project Award of Publicity Department of the Communist Party of China in 2014, and the Best Stage Design Award of 2018 Chinese Theater Awards.
His papers published include “The Exhibition of Stage Design Works”, “The Regional Aesthetics of Stage Design”, “To Facilitate the Monumentality of the Stage Design”, “Visual Effect Guiding the Theatre Development”, “Creation Method Determines the Style of the Work”, “Common Questions about Stage Design” and “The Changing Prague Quadrennial & the Demand for Our Changes”, while his monograph published includes “Guiding Vision”.