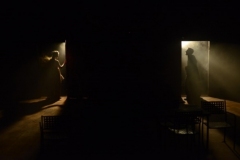 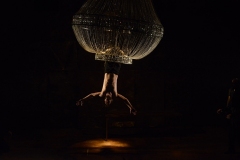 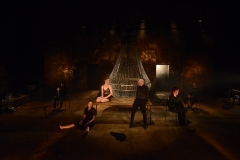 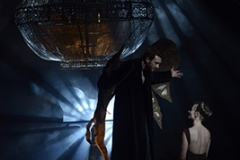 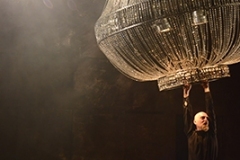 Name: THE PILLOWMAN by Martin McDonagh 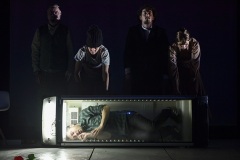 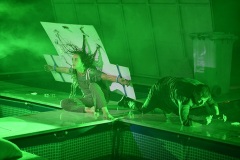 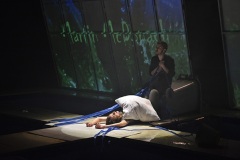 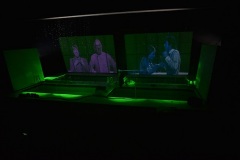 David Doiashvili
Born:  1971
Education:  1994 – Shota Rustaveli Theatre and Film Georgia State University, Drama Faculty. 1992 – Internship at the Piccolo Teatro of Giorgio Strehler in Milan.
Work: Since 1998 – the chief director at the Kote Marjanishvili Drama Theatre. Since 2004 – the managing and artistic director at the Tbilisi Music and Drama State Theatre, where he began experiments as the scenographer. Collaborates with many theatres abroad (West Yorkshire Playhouse, Mariinsky Theatre, Croatia National Theatre, National Theatre of Bucharest). He is the holder of many Georgian and international theatrical awards and medals and prizes of the Government of Georgia. Participated in the Georgian National Exhibition The Unlocked Circle at PQ19.