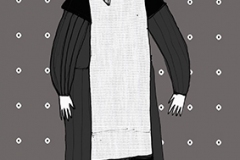 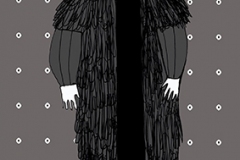 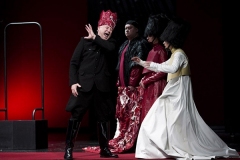 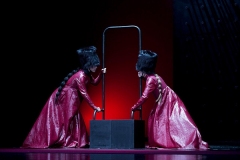 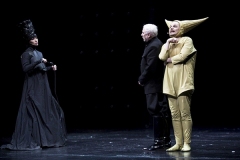 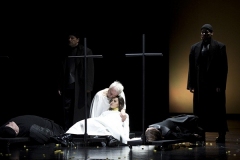 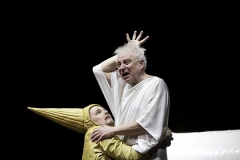 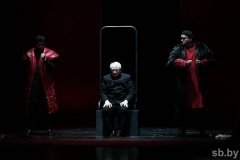 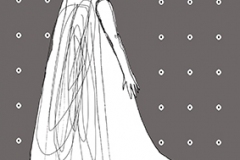 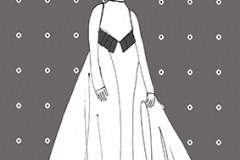 Born in 1994 in Minsk.
In 2012 graduated from the Gymnasium-College of Arts of Akhremchik (painting department).
In 2018 graduated from the Belarusian State Academy of Arts (scenography).
In 2020 graduated the master degree of the Belarusian State Academy of Arts (history of arts).
Since 2017, as a set designer and costume designer, work in collaboration with the Yanka Kupala National Academic Theater, the Great theater of Belarus (opera and ballet) and independent theater projects.
During this period made 9 performances. Such as “King Lear”, “Shlyakhtich Zavalnya or Belarus in fantastic stories”, “Radio Prudok” and others at the Janka Kupała National Academic Theatre and the operas “Cat’s House” and “Rural Honor” at the Great theater of Belarus, the play “Little Muck” based on the fairy tale by Wilhelm Hauff Russian Puppet Theater, Tallinn, Estonia.
Participant of republican and international exhibitions and competitions among which participant of the Prague Scenography Quadrennial (PQ) 2015 and 2019 (students section).
Winner of the Ivan Ushakov stage design Prize 2018, 2019, 2020
Winner of the VII Open Youth Delphic Games of the Member States of the Commonwealth of Independent States “Energy of the Young” (Astana 2012)
Winner of the exhibition project “Autumn Salon with Belgazprombank” 2017