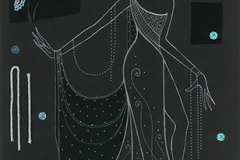 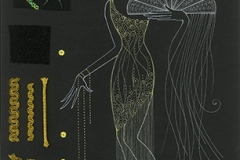 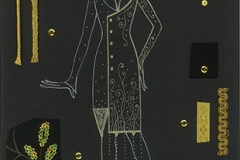 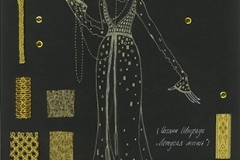 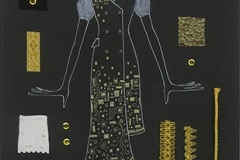 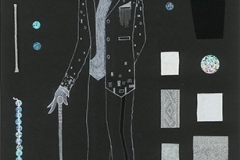 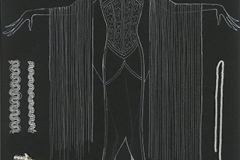 Theatre and cinema production designer, set and costume Designer. In 2011, graduated from the Faculty of Scenography and Theatrical Technology of St. Petersburg State Theatre Arts Academy(workshop of Vladimir Firer).  Since 2010 has been successfully working as Production Designer (Set Designer) and Costume Designer in drama and music theatres of St. Petersburg and other cities of Russia. In 2013, completed an international internship in Scenography and worked on production of «La Cenerentola, ossia La Bontà in trionfo» («Cinderella, or Goodness Triumphant») by Gioachino Rossini at the Theatre an der Wien (Austria, Vienna). Participant of numerous Art exhibitions, including projects in the Gallery of the Union of Theatre Workers of Russia — STD of Russia (Moscow) and the Exhibition Hall of the Union of Artist of Russia (Moscow). Member of the Russian Authors` Society (2010), member of the Union of Artists of the Russian Federation (2013), member of the Union of Theatrical Workers of the Russian Federation (2017). The artist’s works are held in museums of St. Petersburg State Theatre Arts Academy and Boris Eifman St. Petersburg State Academic Ballet Theatre and also in private collections.